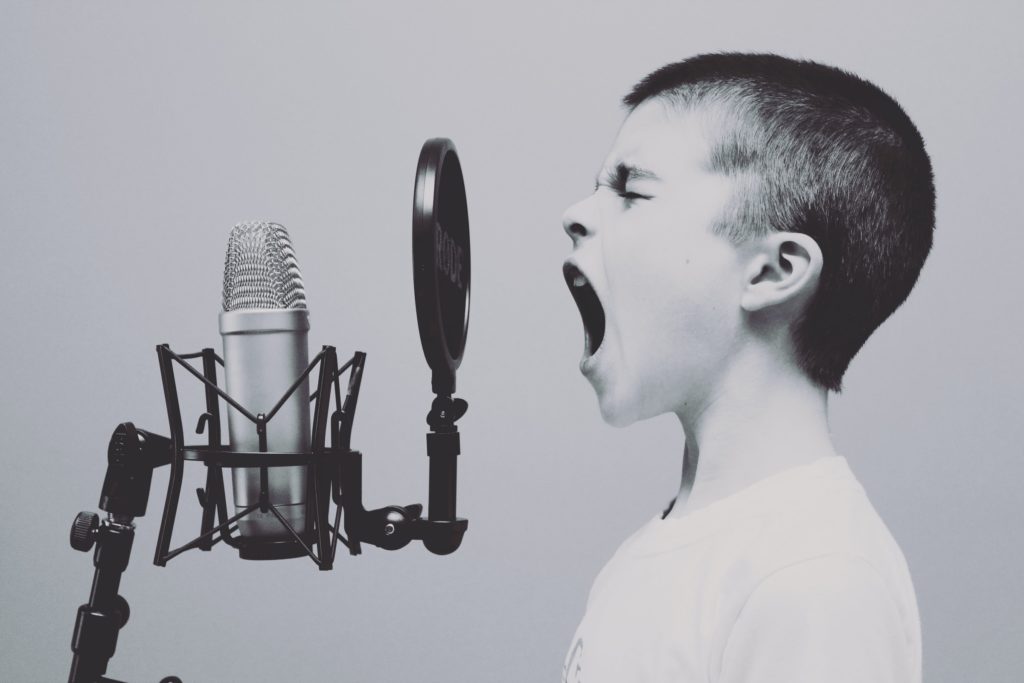 The Bertalanffy Center for the Study of Systems Science actively supports young researchers and is pleased to be able to honour excellent reknown scientists that are working interdisciplinary in the field of Systems Science.

The Ludwig von Bertalanffy Young Scientist Award is donated to researchers in recognition of the most promising contribution from Philosophy, Science, Engineering, Economy, Design and Art demonstrating the Bertalanffy principle of Unity through Diversity. The BCSSS is searching for concepts and applications with the potential to co-create a flourishing planet, meaningful technologies and a futurable humanity.

The Günther-Ossimitz-Memorial-Award (GO Award) recognizes the most promising contribution from Science and Research in data-based Systems Modeling as well as other quantitative, qualitative and explorative modeling and analytical methodologies which enable us to formalize Systems approaches.

The Ludwig von Bertalanffy Award in Complexity Thinking awards a prize to honour outstanding contributions to Complexity Thinking. The research focuses can take place in a variety of scientific fields, from Systems Science through Cybernetics, Computer Science, Artificial Intelligence to Philosophy and many more.