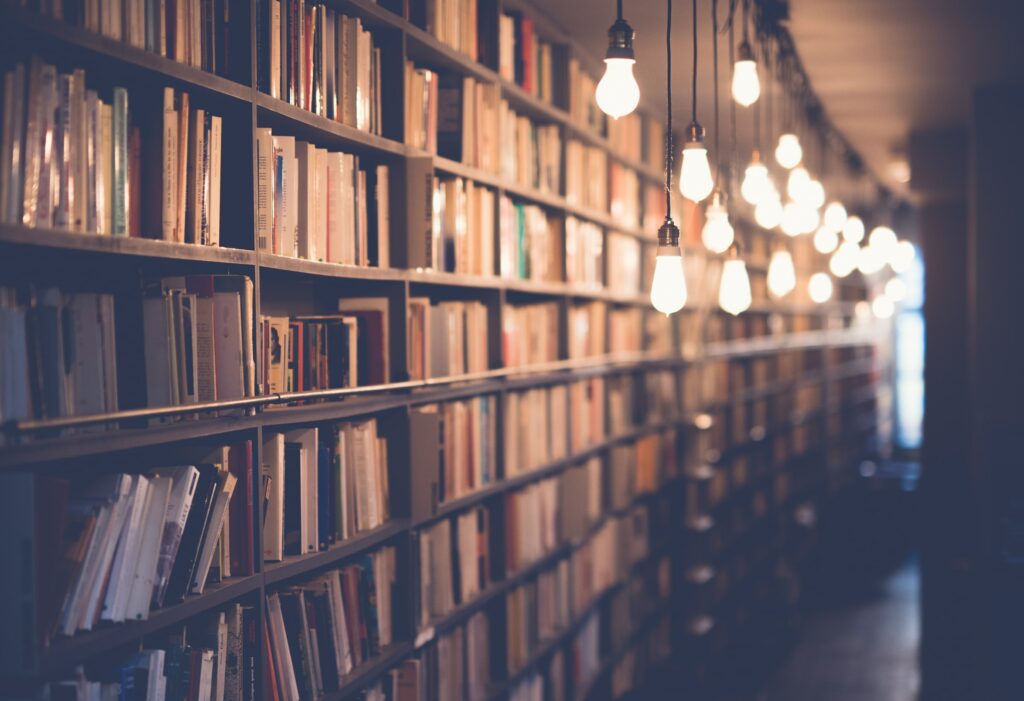 In December 2004, a group of scholars united by an effort to rescue for the public a portion of the long-lost scientific estate of Ludwig von Bertalanffy, the father of General Systems Theory, met in Vienna: Six banana boxes of Ludwig von Bertalanffy's letters from the period after World War II, when he left Austria, to 1972, when he died in Buffalo, New York, and a quantity of books and journals that belonged to his private library in Buffalo suddenly appeared - in the spring of 2004 - for auction in the United States.

This gathering was the inaugural meeting of the Bertalanffy Center for the Study of Systems Science (BCSSS). The association, founded at that time, acquired the valuable materials and began to build up the scientific archive. It was further completed by donations from other archives, from individual researchers, and from members of the Bertalanffy family. To date, the archive comprises the estate of Ludwig von Bertalanffy, divided into four partial estates, to which the important crypto-partial estates of both his wife and collaborator Maria von Bertalanffy and his son and collaborator Felix D. Bertalanffy are integrated. In addition to parts of Ludwig von Bertalanffy's estate library, the Bertalanffy Archive has a specialized library for systems science and cybernetics, which is under constant construction and whose foundation is formed by collections of various systems scientists that have been donated to the BCSSS over the years.

The Bertalanffy Center for the Study of Systems Science (BCSSS) also evolved over time. It became an independent Austrian research institute, accredited by the European Union, and received international recognition as an ambassador for the systems science legacy. But the legacy continues not only through public access to the archive.

In 2013, the Bertalanffy Center for the Study of Systems Science moved to its new location in Vienna. Since then, we have been connecting the historical legacy and in-depth knowledge available to us with the current public and scientific discourse.

We continually receive international inquiries from young researchers and, more recently, from professionals who either want to reprocess the valuable original sources for their own research or have a specific interest in the development of the philosophy and history of science in various disciplines. In his time, Ludwig von Bertalanffy significantly influenced medicine, biology, economics, psychology, and even art. His inter- and transdisciplinary thinking - not least forced by the sustainable establishment of a General Systems Theory - still wants to be a model for us today.

Visit the history of the IFSR