Franz Pichler, Prof. emeritus, was recently nominated as Honorary Member of the Bertalanffy Center. Educated as mathematician, in 1972 he was appointed Professor of Systems Theory at the Johannes Kepler University, Linz, Austria. He is known for applying systems theory to information technology. Two times he was Visiting Professor for General Systems Theory at the State University of New York in Binghamton where he acted as a substitute for George Klir. He participated in the BAC 2001 and has been one of the first to donate literature to the Center to be founded. 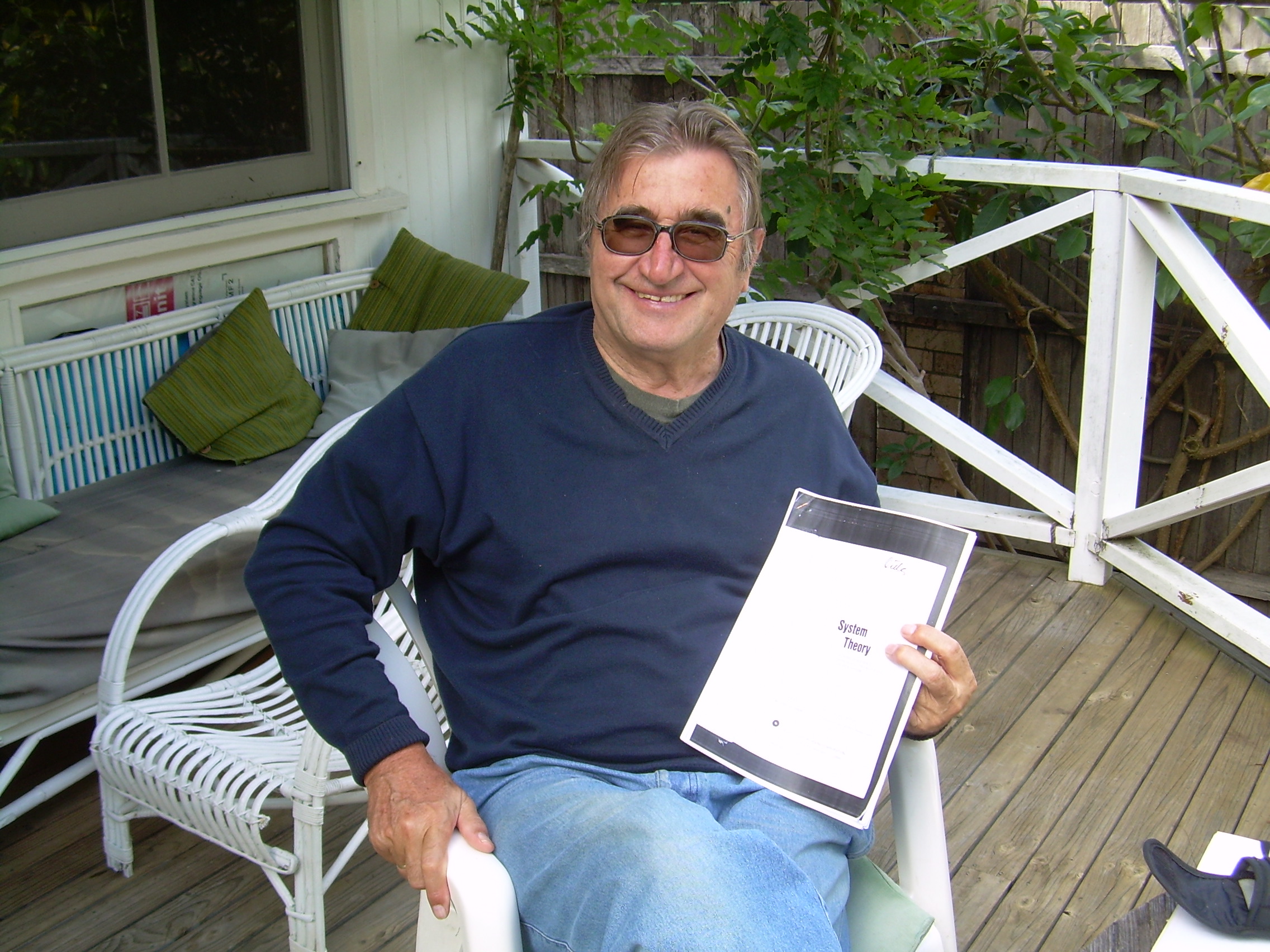