Preconditions of a “good society”

The UK-based Centre for Social Ontology (CSO) held the fifth and last Morphogenetic Project workshop. Contributions to the final volume to be published in the Springer book series were discussed. The topic “Morphogenesis & Eudaimonia” comprised social science and humanities accounts of necessary and sufficient conditions of a “good society”. 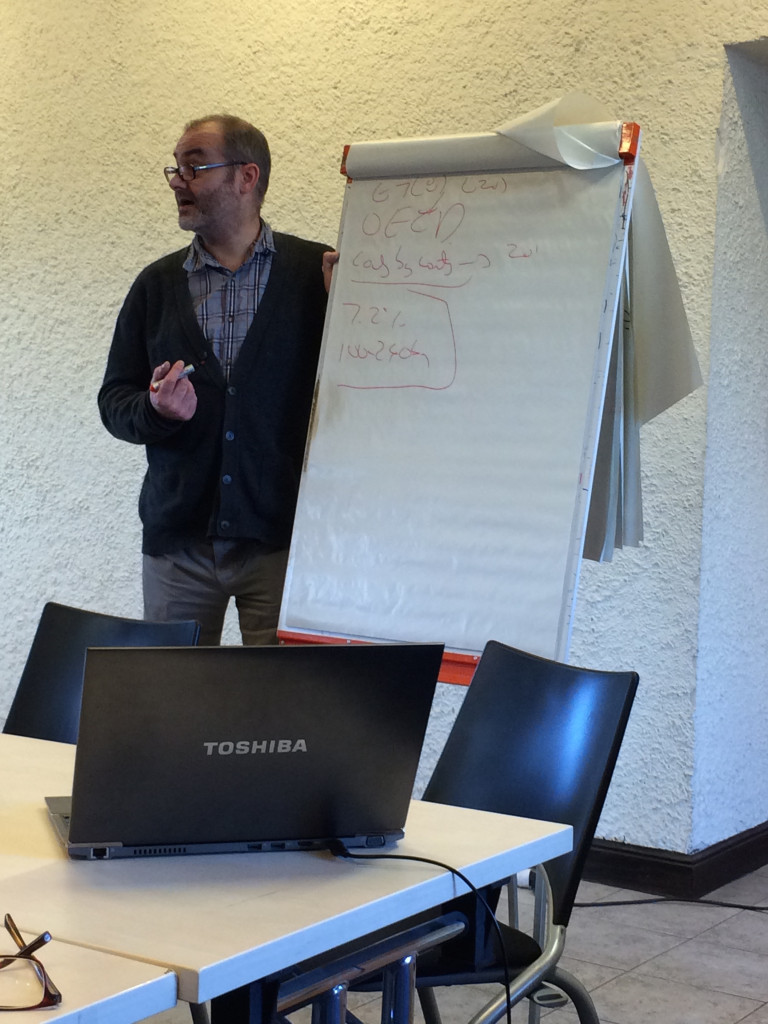 “Morphogenesis” is a term used to describe unexpected social change in late modernity. “Eudaimonia” goes back to Aristotle’s virtue ethics designating good life and happiness. It is a matter of fact that recent developments make us raise doubts about how human thriving can be achieved, when even human surviving is at stake. How can we take advantage of morphogenesis in order to make it promote the common good for all?

The book containing answers to that question is scheduled for next year.

The workshop took place at SciencesPo Paris (formerly known as Institut d’Études Politiques de Paris) from 5 to 8 January 2016. The Bertalanffy Center is affiliated to the CSO. 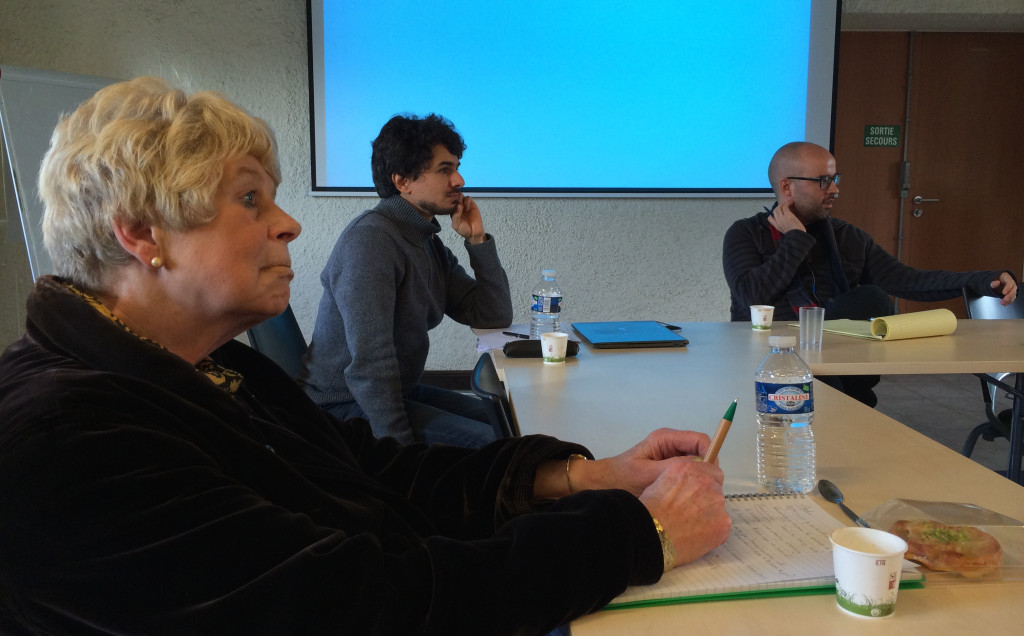 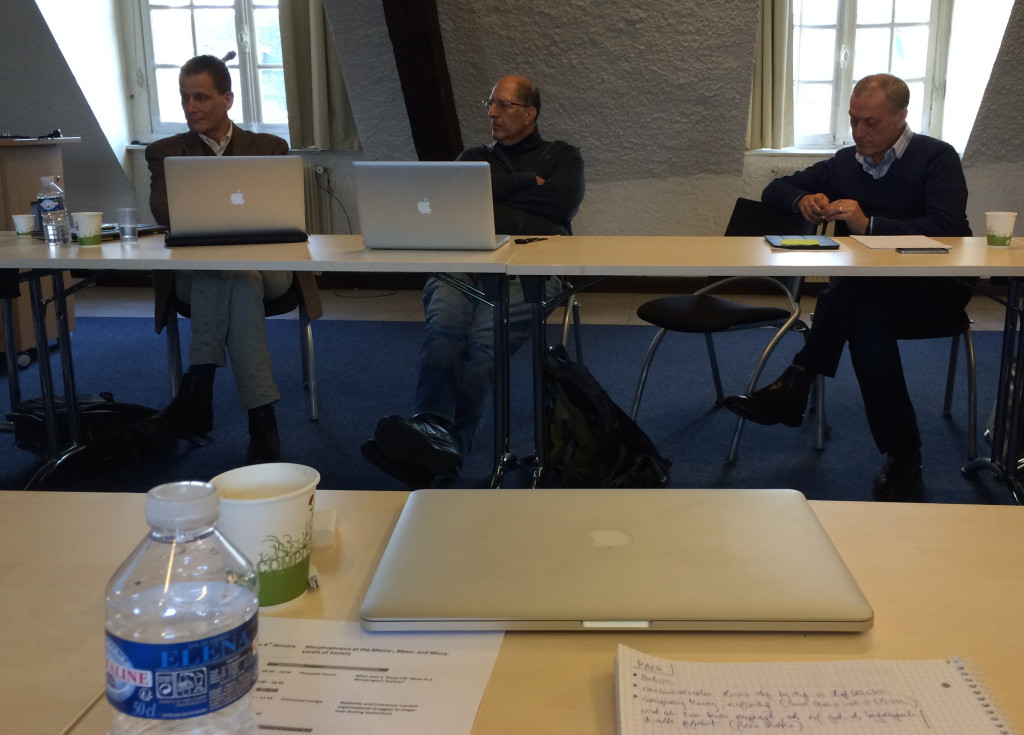 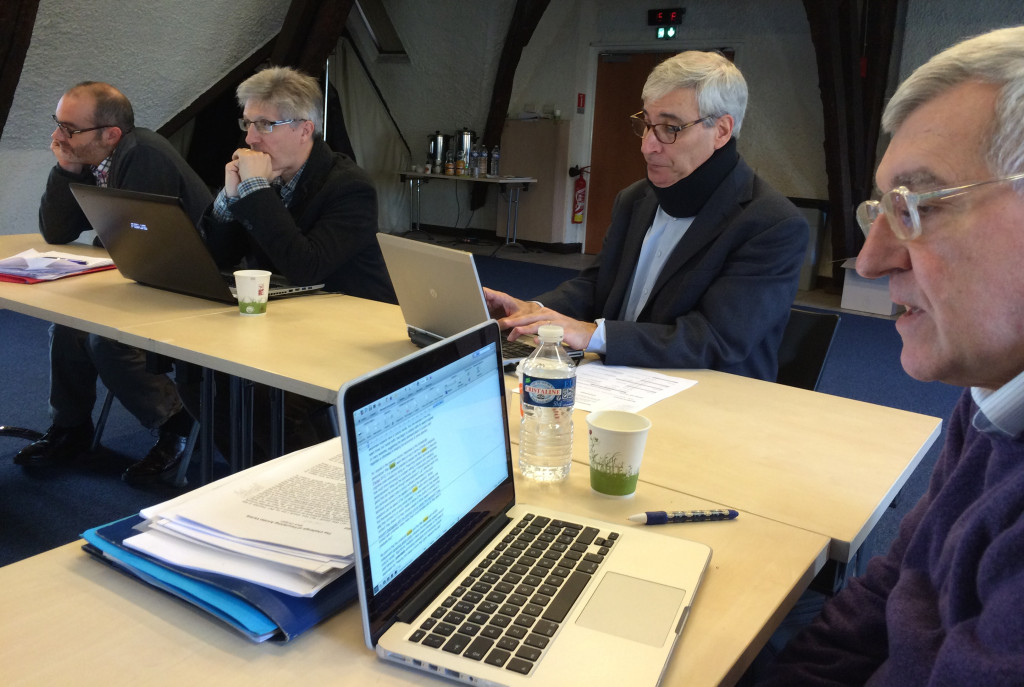 The presentation of Wolfgang Hofkirchner can be found here.