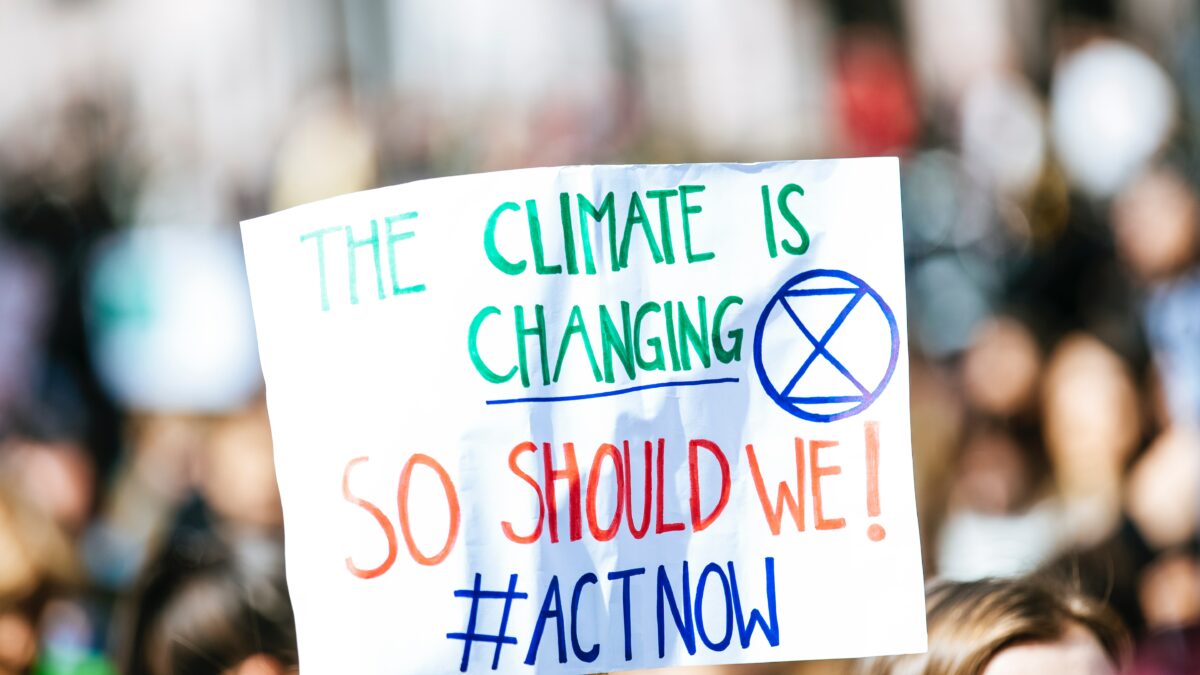 BCSSS President Alexander Laszlo and Managing Director Stefan Blachfellner contributed once again to the Ecocivilisation talk series as invited provocateurs from a systems perspective. The “Politics and Ecocivlisation Narrative” talk provides an interesting insight on the interdependency of our political system with environmental conditions and social structures.

Uffe Elbæk
He was a founder and leader of the cultural youth-network The Frontrunners in the 80’s and founder and former principal of The KaosPilots international School. For the last ten years as MP in the Danish Parliament. His focus has been how to save the world from both ecological disaster, economic inequality and the growing fascism. An activist with a big heart

Elke Esders
She is a social innovation consultant, a professional coach and group facilitator, combining twenty-three years as an adviser and consultant in international organisations (UN, Geneva and European Parliament, Brussels) with twenty years of coaching experience.

Ema Odra Raščan
Student and a columnist for the European Student Think Tank. During the German Presidency to the Council of the EU, she was chosen to be one of the 27 Young Europe Ambassadors. She was the first female President of Globallis – Slovenian Student Society for International Relations.

Alexander Laszlo
President of the Board of Directors of the Bertalanffy Center for the Study of Systems Science (BCSSS). Director of Research at the Laszlo Institute of New Paradigm Research (LINPR). Author of over one hundred journal, book, and encyclopedia publications, and a 6th Degree Black Belt in traditional Taekwon-do.

Stefan Blachfellner
Managing Director of the Bertalanffy Center for the Study of Systems Science (BCSSS) in Vienna, hosting the European Meetings on Cybernetics and Systems Research (emcsr/avantgarde) and the Circular Economy Forum Austria. His current work is focused on the development of a General Systems Transdiscipline, Systems Design, Systemic Innovation and Impact Assessment for the Next Economy, in particular the Circular Economy.

For more information, exciting insights, and getting engaged opportunities, visit the Ecocivilisation website
For accessing all interesting talks and events, you can visit and subscribe to their YouTube Channel