“Meaning“ did not emerge like a bolt from the blue

Recent literature suggests the appearance of information that is coupled to significance not only with the advent of biotic agents (“meaning” in living systems) but already with prebiotic environments, namely, with the existence of agents (non-living, physical systems) that – according to the fourth law of thermodynamics after Stuart Kaufmann –  perform a thermodynamic cycle, which makes those agents self-organise and generate information before life started.

That was one issue debated at a meeting called for by the Emergent Systems, Information and Society group backed by the BCSSS, the International Society for Information Studies (former link here) and the Leibniz-Sozietät der Wissenschaften. Eleven persons followed the call and gathered in Nuremberg, Germany, from 7 to 9 October, 2016. 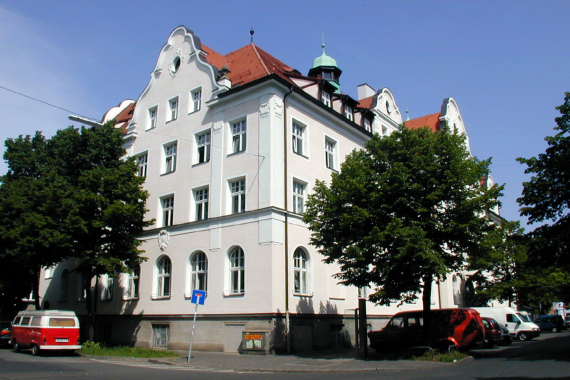 The programme of the meeting on philosophical foundations of systems and information contained two questions in the context of which further issues were discussed:

A more detailed report will be available soon. The successful discussion shall be continued to outline a philosophically underpinned research programme on systems science and the science of information.

The meeting was supported by the Institut für Design Science München and the Bertalanffy Center.