Home > Socio-Ecological Systems and Design > “The impact of the design of technological systems on power distribution and markets”. A talk by Stefan Blachfellner

“The impact of the design of technological systems on power distribution and markets”. A talk by Stefan Blachfellner

Stefan Blachfellner was invited to give a talk on invitation of the Senate for the Economy and the Center for Risk and Crisis Management in Vienna at the symposium “Cyber-Democracy, Cyber-Development and Cyber-Defence” on May 17th, 2017, in the Vienna Looshaus. More than 70 guests from industry and business attended the symposium.

In his talk on the impact of the design of technological systems on power distribution and markets, Stefan Blachfellner highlighted the underlying patterns of free scale open systems. He demonstrated the architecture of the Internet and the design of social media based on the same patterns, which enable growth and resilience in technological networks and at first also the democratization of the distribution of information and the emergence of social networks.

He then empahsised the mathematical pattern of the power law distribution known as Pareto efficieny, which is active in the digital economy. Thus, he argued, the emergence of monopolies is inherent in the design of digital networks and social networks build out of this infrastructure. 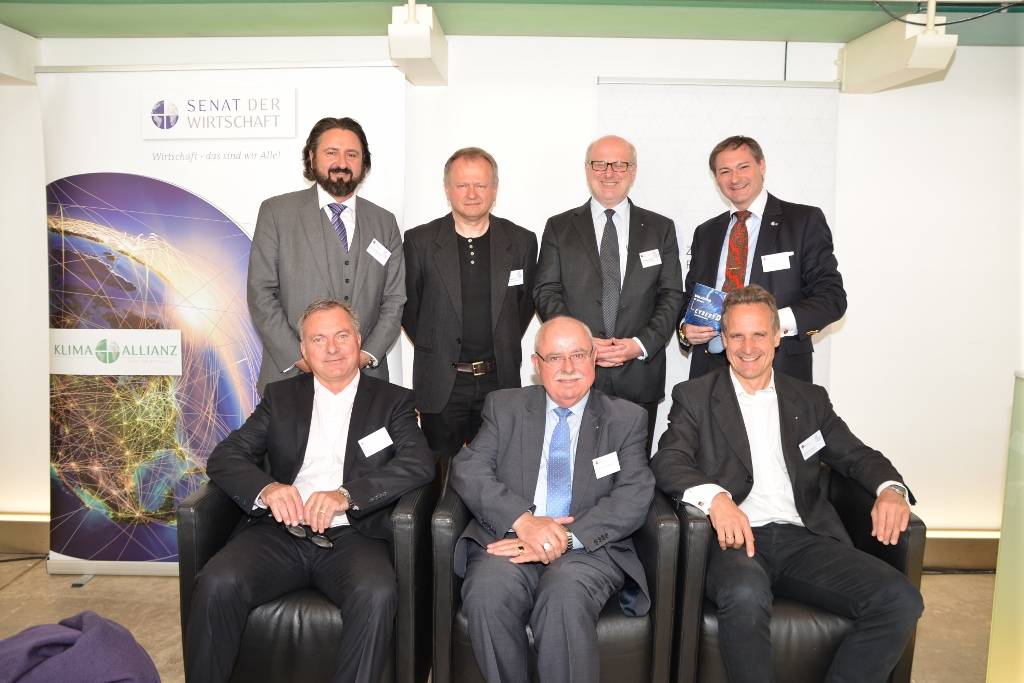 In the discussion Stefan Blachfellner critically assessed the paradigm of market deregulations in an economy that even enforces the Pareto principle. Based on his scientific introduction and his personal professional experiences in the digital economy he challenged the rethorics of democratization through the Internet and social networks.

If in mathematical terms only a few number of strongly connected nodes / actors / corporations in the network carry most of the activtites in a network, the probability of power in the hands of a few is evident with strong consequences on democracy, market access, and security issues in our global markets and for our international politics.