On April 12th 2017 the Bertalanffy Center invites to a discussion on Transhumanism introduced by a critical talk by Janina Loh “The Utopia of Universal Control: Critical Thoughts on Transhumanism” and a statement “The Ghost of Transhumanism and the Sentience of Existence” by Sarah Spiekermann.

Janina Loh is University Assistant in Philosophy of Media and Technology at the
University of Vienna and is writing her habilitation on the movement of trans- and post humanism. 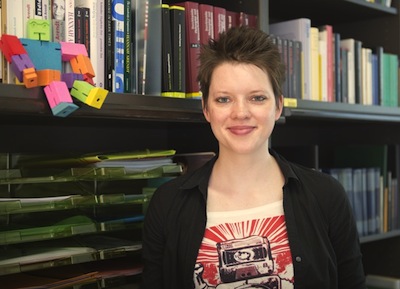 Sarah Spiekermann is University Professor and head of the Institute of Management Information Systems at the Vienna University of Economics and Business and works on
ethical design of IT. 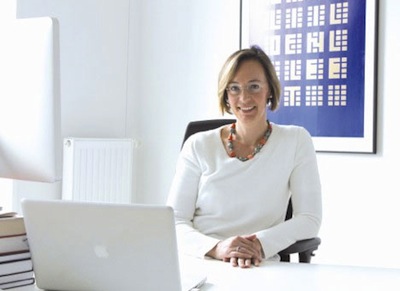 “The Utopia of Universal Control: Critical Thoughts on Transhumanism”
Trans- and posthumanism are two heterogeneous movements of the late 20th century, located in philosophical anthropology and philosophy of technology. They combine several disciplines such as philosophy, social and cultural studies, computer and AI-sciences. The transhumanist project is a development, enhancement, and perfection of man by transforming her. Posthumanism wants to overcome man and predicts her approaching end. The transhumanist goal is a “new human being”, a human being x.0 so to speak, whereas the technological-posthumanists’ goal is commonly an artificial superintelligence. Transhumanists address issues such as human enhancement, cryonics, cyborgization, virtuality, and space. Technological posthumanists discuss topics such as mind uploading, artificial alterity and the singularity. Critical posthumanism questions humanist categories and traditional dualisms such as subject – object, nature – culture, man – woman, mind – body, the natural – the artificial, and so on. Via this procedure it aims at overcoming any anthropocentric and essentialist concept of “the human”. In a nutshell, in trans- and posthumanism exist at least three strategies to overcome man: (1) Transhumanism tends to enhance man to a human x.0, (2) technological posthumanism creates an artificial alterity, and (3) critical posthumanism questions conventional categories to define man. In my talk I will outline my critique of transhumanism and technological posthumanism as the agenda of a utopia of universal control.

This discussion is an event organised by the BCSSS Research Group “Emergent Systems, Information and Society”.

For registration please send an email to tess.werner@bcsss.org