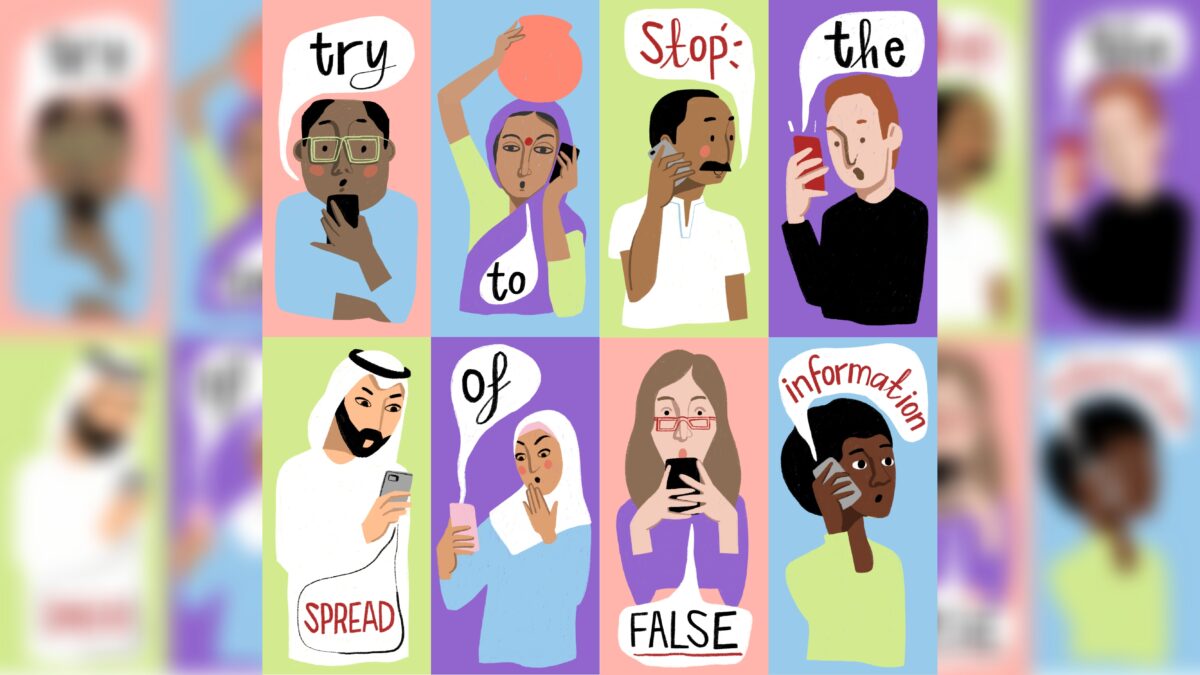 Proposal for and report from an interdisciplinary video meeting by Felix Tretter & Stefan Blachfellner on the 1st of February, 2021.

Fundamentally, it is in question how a knowledge society can overcome its breaking points of consensus, not only on climate change, but now again on the topic of corona. Science (so also medicine) as a source of knowledge is institutional skepticism and essentially built on discourses of critical rationality, on logic and empiricism etc., but it also has a social responsibility and must represent an ethos for societal truth production. In addition, it must be aware of its own societal context as condition of truth production.

There are questions for the empirical social sciences, which have been adressed in the interdisciplinary meeting: How can science reach the doubters, deniers, and opponents of scientifically recommended behaviors, such as mRNA vaccination through mass media (when political conformism is also evident)?

Contributions:
Barbara PRAINSACK (Institute for Political Science, Univ. Vienna) gave a talk on population studies on attitudes to corona politics.
Philip MANOW (Research Center Disparity and Social politics; SOCIUM, Univ. Bremen) discussed the relations of the triangle consisting of politics, media and population with a focus on the influence of new media on public opinion.
Holger PFAFF (Institute for Medical Sociology, Supply research and rehabilitation science, Univ. Köln) focused on the knowledge conditions of medical science.
Alfred UHL (GOEG, Sigmund Freud Univ., Vienna) criticized the idea that we live in a new “post-factual epoch” – claiming there was never anything like a “factual epoch”.
Bernd KERSCHNER (Medizintransparent, Cochrane Center, Austria, Donau Univ., Krems) reported on the criteria of good public health information with the aim of informing the population so that they can decide for themselves.

For further information, you can download and read the report here.