The digitalization of society is taking place in a process that is accelerating enormously. The combination of a dynamic globalised economy and increasingly efficient digital technology means that most people feel overwhelmed by this process – they can neither understand it technically nor integrate it into their everyday lives in a self-determined way. The question is therefore how people and society can steer this process.

We at the Bertalanffy Center assume that the intensive cooperation of system researchers, computer scientists, philosophers, life scientists (e.g. biologists, physicians, psychologists) and social and cultural scientists, together with private and professional users, can contribute. We have therefore developed a special work area for this purpose, which continues the work of Ludwig von Bertalanffy.

In 1967 Ludwig von Bertalanffy, biologist and philosopher, published his critical view of the application of technical systems theory and cybernetics to living systems, and in particular to man as an intellectual being: “Robots, Men and Minds” criticizes the dehumanizing effects of the behaviorist perspective of human psychology, which seeks to explain the behavior of humans on the basis of learning experiments with rats in a cybernetic machine model: there is no place in such an image of man for the typical of the living and especially of man, namely spontaneity, creativity and deliberate self-determination.

As an institute, we investigate various aspects of digitization with a focus on health in a series of transdisciplinary expert workshops in which researchers and practitioners participate. Prof. Dr.Dr.Dr. Felix Tretter is Professor for Clinical Psychology at the University of Munich and Vice-President of the Bavarian Academy of Addictions. Formerly he was Senior Physician of a Department for Addiction in a psychiatric hospital; his research interests are addiction, neurobiology, systems science, human ecology and philosophy. He studied Psychology, Medicine and Social Sciences at the University of Vienna and Munich and conducted experimental brain research for several years at the Max Planck Institute for Psychiatry in Munich. felix.tretter@bcsss.org

A SYSTEMIC VIEW ON THE CORONA-CRISIS Felix Tretter, Vicepresident, BCSSS, (April 25th, updated on December 3rd 2020) Revisited Preface Now in fall 2020, I think it is time to review lessons learned from CVOID-19 crisis. Facing the beginning Corona pandemic in spring 2020 I tried to identify topics for analysis… 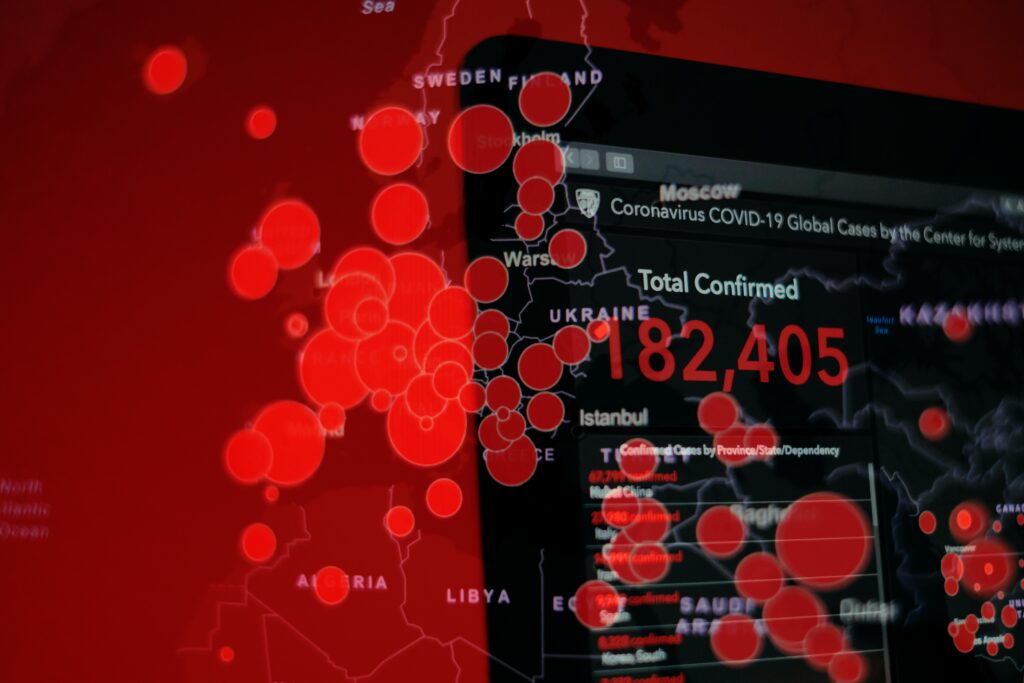 A SYSTEMIC VIEW ON THE CORONA-CRISIS Felix Tretter, Vicepresident, BCSSS, (April 25th) Preface The so-called “Corona-crisis” is a shocking reset-push for the global society. Fundamental nature-humans relations that up to now seemed to be controlled by technology and society are currently disrupted by this “communicable disease”. With other words: the… 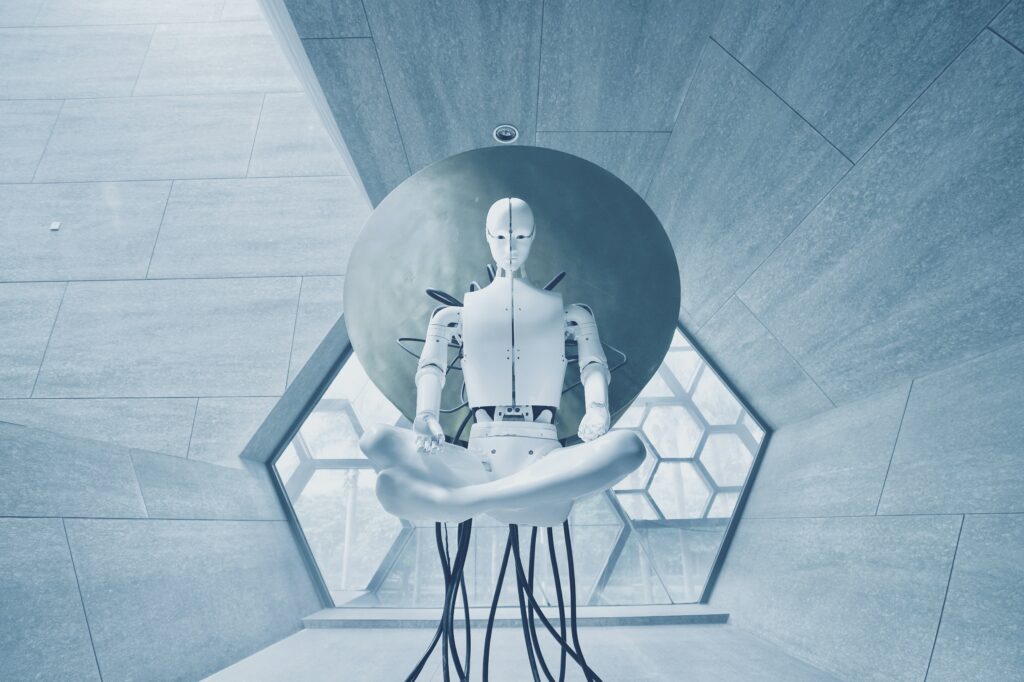 Homo Digitalis und die CONDITIO HUMANA: Mensch und Menschenbild im Zeitalter der Digitalisierung BCSSS Online Conference 19th March 2020 Felix Tretter and Stefan Blachfellner of the BCSSS were responsible for the organisation of this event, which was originally planned as a direct meeting. This format had to be cancelled due…

****UPDATE 3: You can download the documentation of the online conference here. ——- ***UPDATE 2: We have established the opportunity of an online meeting and thanks to the readiness of our experts will hold the meeting online on March 19, 9am to 12:30pm. If you want to join please visit…

BCSSS becomes an active supporter for a digital humanism

Upon concluding a year of an intriguing workshops series concerned with new technological developments the BCSSS joins a movement supporting a new digital humanism. The center became an official supporter of the Vienna Manifesto on Digital Humanism. The manifesto is a reaction to the challenges and threats that arise with…

Ethical and Juridical Aspects on Human Digitalization in Health (HDIHA)

Concluding a very successful year for the BCSSS Research Groups ‘Human Digitalization’ as well as ‘Systems Medicine and Health Care Systems’, BCSSS Vice President Felix Tretter organized the sixth symposium in the series of Big Data and Health events on November 20 to 21. Since fall 2018, the group had…

Issues of Assessment in Human Digitalization in Health Affairs (HDIHA)

From 8 to 9 October 2019, BCSSS Vice President Felix Tretter continued his efforts to bring together scientists, medical professionals and big data experts as part of the BCSSS Research Groups ‘Human Digitalization’ as well as ‘Systems Medicine and Health Care Systems’. Since fall 2018, the group had been examining…

The basic goal of the series of BCSSS Vice President Felix Tretter’s workshops on (human) digitization is to make cyber-systemic perspectives of living systems explicit. Health and the health care system are important issues in this context. The aim of the previous workshops (WS I-III) was to examine the epistemic…