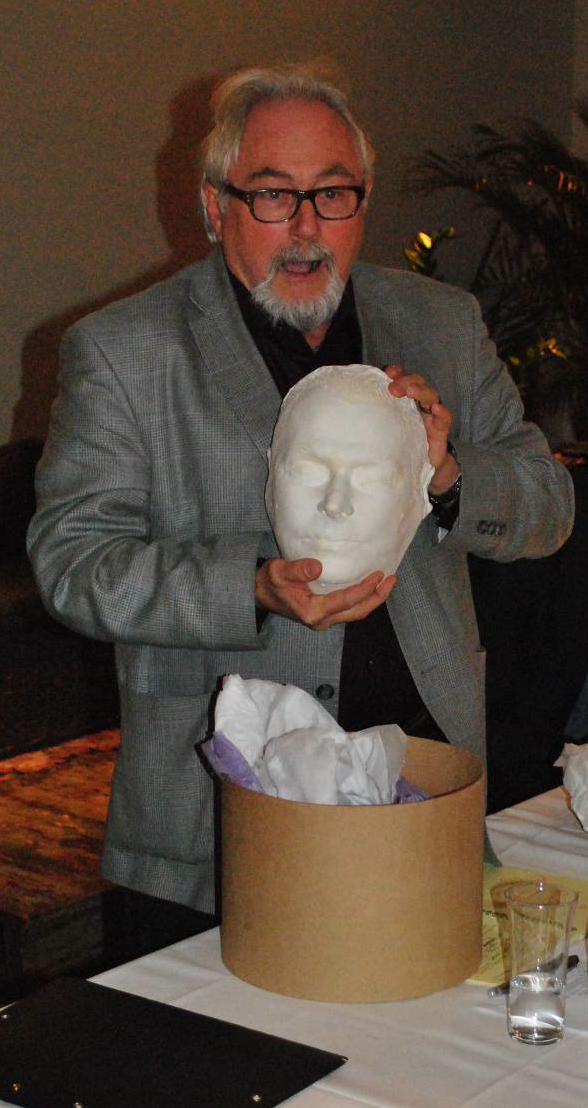 The death mask of Ludwig von Bertalanffy with which the Center was presented by Michel Saint-Germain, Professor emeritus at the Université d’Ottawa (photo: Günther Ossimitz)