Systems experts gathered in Vienna: Systems thinking – what’s it for?

On 10 November 2011 the Bertalanffy Center was host of 20 international systems theorists and practitioners, among them leading representatives of systems movement organisations like the President of the International Academy for Systems and Cybernetic Sciences (IASCYS), Matjaz Mulej; the representative of the European Union for Systemics (UES/EUS), Pierre Bricage; the Director-General of the World Association of Systems and Cybernetics (WOSC), Raul Espejo; the representative of the recently founded Giordano Bruno GlobalShift University, Alexander Laszlo, to name but a few.

They met with the BCSSS board members and other members of the Center to start the discussion on what systems thinking is for in the age of global challenges, which belongs to the Center’s core activities. This gathering was the first international meeting the Center could organise.

One focus was on how academic contributions to the systems movement can be revisited. Since Ludwig von Bertalanffy’s birthday could be celebrated this year for the 110th time, it goes without saying that the discussion revolved around the elaboration and the impact of General System Theory. 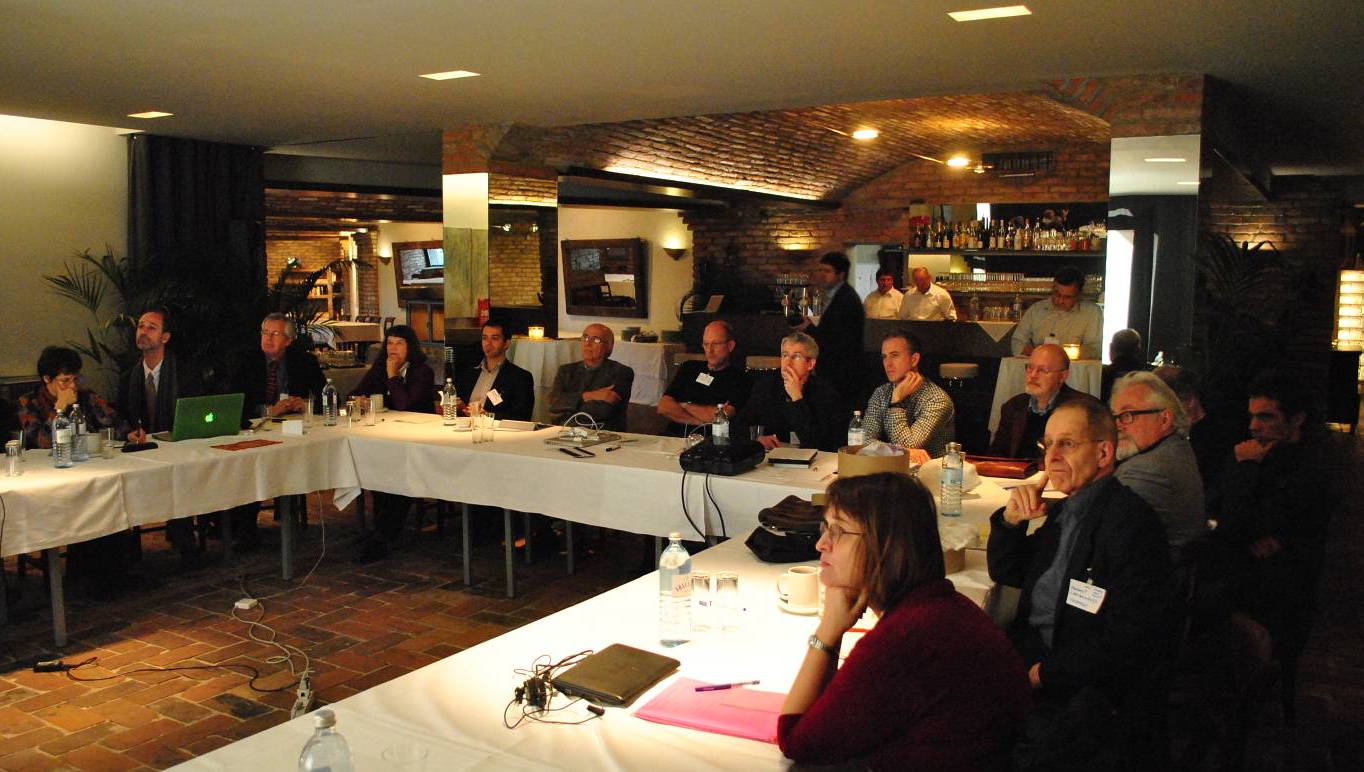