BCSSS contributes to the International Society for Information Studies Summit 2015

Together with Deering Health Associates from Washington the BCSSS organised a track on “Empowering patients through health IT“. Mary Joe Deering was an invited speaker. Deering had been involved in US President Obama’s initiative to reform the health care system (known as “Obamacare”) with the help of ICTs and talked about the potential of health information technology for empowering all parties involved in health care. Read and download her abstract here. 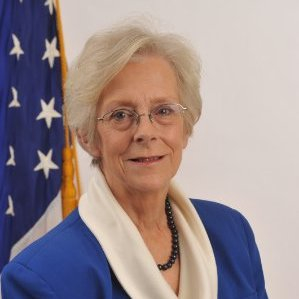 However, ICTs impacts on society do not only foster the full human potential. The BCSSS held a workshop under the title “Homo informaticus” that gave a critical review of how information technology is changing our concept of what a human is. Fellow of the BCSSS, Felix Tretter, invited experts from different fields such as psychology, bioinformatics or political economy. See the programme and abstracts here. 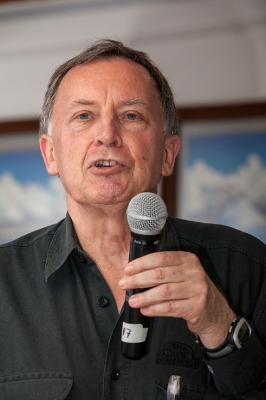 The BCSSS co-organised in co-operation with the Leibniz-Sozietät der Wissenschaften zu Berlin the track on “Emergent systems, information and society” that resulted in the establishment of a Research Group at the BCSSS combining evolutionary systems thinkers in the tradition of Ludwig von Bertalanffy’s General System Theory and computer scientists as well as sociologists of information technology. Invited speakers included physicist Werner Ebeling who carried out studies on self-organisation in the then German Democratic Republic while Hermann Haken did so in the West, and a co-worker of Ebeling, Rainer Feistel. Klaus Fuchs-Kittowski, the spiritus rector of the group, drew a big picture spanning from a systems concept of information to dangerous technological developments such as drones in the military field. Look here. 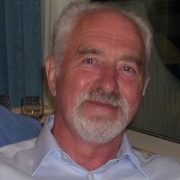 Stefan Blachfellner who works as Managing Director at the BCSSS moderated another track: “Transforming systems through design“. The rationale for that topic is the confluence of social systems design with transformation studies – system interventions are attempts to design systems in order to transform them. This is a transdisciplinary task since whenever transformative design is required you have to take into consideration technological and ecological aspects of social systems besides economic, political and cultural aspects. Furthermore, design must be participatory. Among the invited speakers was Thomas Fundneider from theLivingCore GmbH. Only recently he was co-opted for the Board of the Bertalanffy Center. Architect Liss C. Werner from Berlin, member of the BCSSS, was another invited speaker. For invited speakers abstracts see here. That track anticipated another BCSSS Research Group – that on “Socio-Ecological Systems and Design”.

Geraldine Fitzpatrick, Institute for Design and Technology Assessment, TU Wien, talked as invited speaker at the “Transforming systems through design” track about technological support for the share economy

Another BCSSS Member, Tomáš Sigmund, Department of Systems Analysis, University of Economics, Prague, was in charge of sessions that revolved about the question “Emancipation or disempowerment of man?” focusing on the influence of ICTs on media, science, and education (see here). Ludwig von Bertalanffy PhD Scholar Asimina Koukou from the Department of Communication, University of Vienna, moderated a session on “The governance of information freedom in crisis – Democracy, resistance and control” (see here). She had a talk too in another track (see here). Two other Visiting Students at the BCSSS from China, Lin Bi (see here) and Jian Wang (see here), gave presentations in the ICPI stream.

John Collier, Professor, Philosophy and Ethics, University of KwaZulu-Natal, Durban, South Africa, keynote speaker at the EMCSR 2014 – he was elected Fellow of the Bertalanffy Center in early 2015 – made more than one contribution. He has been dealing with information since long. His invited speech connected the information concept to an evolutionary systems concept and involved practical recommendations: “Information dynamics, self-organization and the implications for management” (see here).

Robert K. Logan, Professor Emeritus at the University of Toronto, an evolutionary systems thinking expert whose many publications on information and information technologies build upon General System Theory tenets, introduced the first invited speaker, Terrence Deacon. Logan was expected to give the last invited speech on the ship and deal with social systems (see here). However, he was unable to do that for family reasons. After the Summit Logan joined the BCSSS. He was elected Fellow. He will work in the Research Group “Emergent systems, information and society”.

Another member of the BCSSS, Yagmur Denizhan, Professor of Electrical and Electronics Engineering, Bogazici University, Istanbul, Turkey, delivered an invited speech on education and teaching. The title of her contribution was “Tools and their users” (see here). 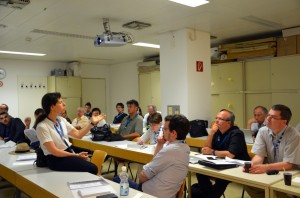 The General Chair of the Summit was Wolfgang Hofkirchner in his function as outgoing President of the ISIS. In his opening speech he addressed the imperative of the global age – “Information for the Global Sustainable Information Society” (video (starting at 1:00:00) | abstract and presentation).