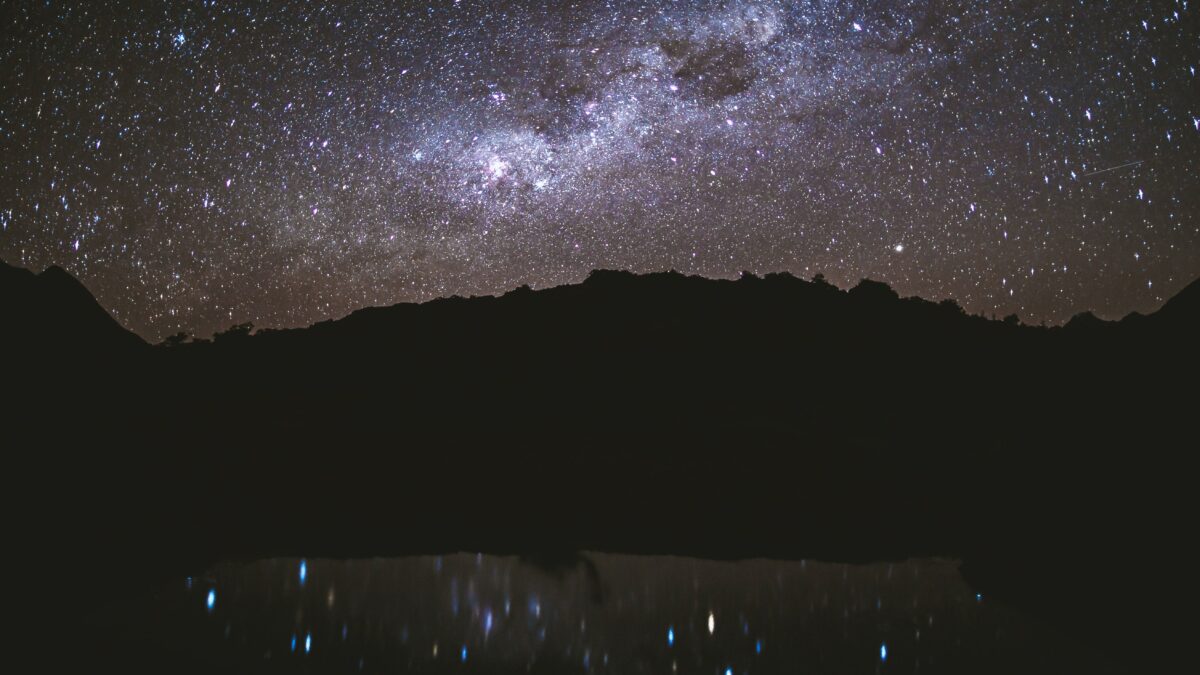 Enrique G. Herrscher. In memory of a great mind!

In the beginning of this year, sad news reached us about the passing of our esteemed colleague Prof. Enrique G. Herrscher. He passed away peacefully at his home in Buenos Aires, Argentina, on 30 December 2019, ten days after celebrating his 90th birthday on 20 December.

“He was one of my first mentors together with Günther Ossimitz, when I met both at the Fuschl Conversations, now more than ten years ago. We always wanted to work together, but the geographical distance and the many responsibilties we both held, limited the chances. I am still deeply moved by the opportunity to have met him. He not only thaught and inspired me with his humble attitude and great wisdom of experience, he also gave me confidence in my own capabilities. I thus woud call him among the great teachers of our time. He was a true friend” said BCSSS Managing Director Stefan Blachfellner, when we received the sad news.

Enrique G. Herrscher was an ad vitam honorary Professor at the University of Buenos Aires and a visiting professor at several other Argentine universities. He was the 49th President of the International Society for the Systems Sciences (ISSS) from 2004 to 2005 as well as the adjunct chair of the Special Integration Group on Systems Applications to Business and Industry (SABI) for numerous years. In 1966, Herrscher was the Argentine representative at the 9th World Accounting Congress in Paris, France. He was a founding member of IASCYS as well as a founding member and former Vice President of the Latin American Association of Systemics (ALAS). Herrscher authored 13 books and over 100 papers.  In 1986 he was appointed as Fulbright fellow-in-residence at California State University, in Sacramento, California, USA.

We are deeply grateful for his generosity, especially to the young generations, insights and contributions to the systems field. He will be missed.

You may want to revisit a selection from his many publications: