The Research Group Emergent Systems, Information and Society invited Hamid Ekbia as keynote speaker for their meeting that took part in the framework of the emcsr avantgarde 2016 on 1 April, 2016.

Hanid Ekbia – at his stay in Vienna being a Senior Fellow at the IFK (Internationales Forschungszentrum Kulturwissenschaften) – is Associate Professor of Informatics, Cognitive Science, and International Studies at Indiana University, Bloomington, where he also directs the Center for Research on Mediated Interaction. He is interested in the political economy of computing and in how technologies mediate cultural, socio-economic, and geo-political relations of modern societies. His co-authored book, Heteromation and Other Stories of Computing and Capitalism (MIT Press, 2016), examines new computer-mediated modes of value extraction in capitalist economies. His earlier book Artificial Dreams: The Quest for Non-Biological Intelligence (Cambridge University Press, 2008) was a critical-technical analysis of Artificial Intelligence. He is the co-editor of a volume titled Big Data Is Not a Monolith (MIT Press, 2016).

Hamid Ekbia talked about the concept of heteromation he had developed together with his co-author Bonnie Nardi:

The computerization of the economy has shifted the landscape in terms of the relations of human persons and digital machinery, systematically moving a large majority of people toward economically essential but marginal roles. In this new division of labor, much of the work undertaken by humans is hidden, uncompensated or poorly compensated, and naturalized as part of what it means to be a “user” of digital technology. Instances of this kind of participation in economic production are dubbed “heteromation”. As a new logic of capital accumulation, heteromation represents the most recent phase in the co-evolution of computing and capitalism, each with its own dynamics of change. 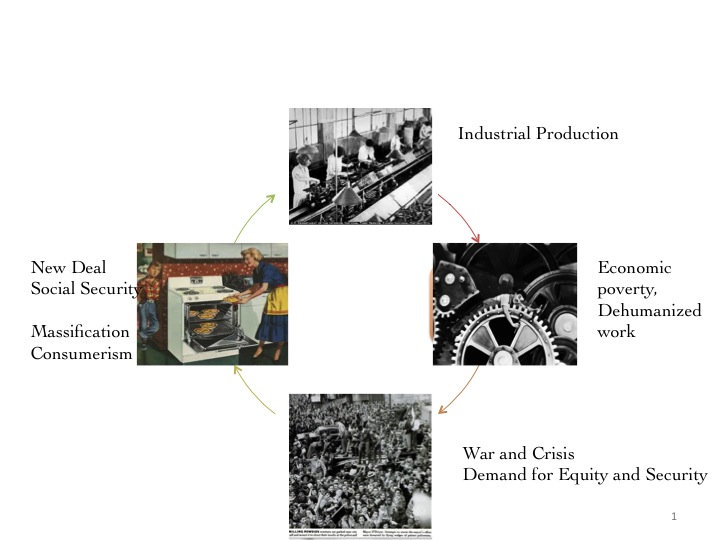 Ekbia discussed three related issues: (i) the mechanisms that drive these changes at the micro- and macro-levels; (ii) the socio-economic processes of value extraction; and (iii) the outcomes of these processes for individuals and societies.