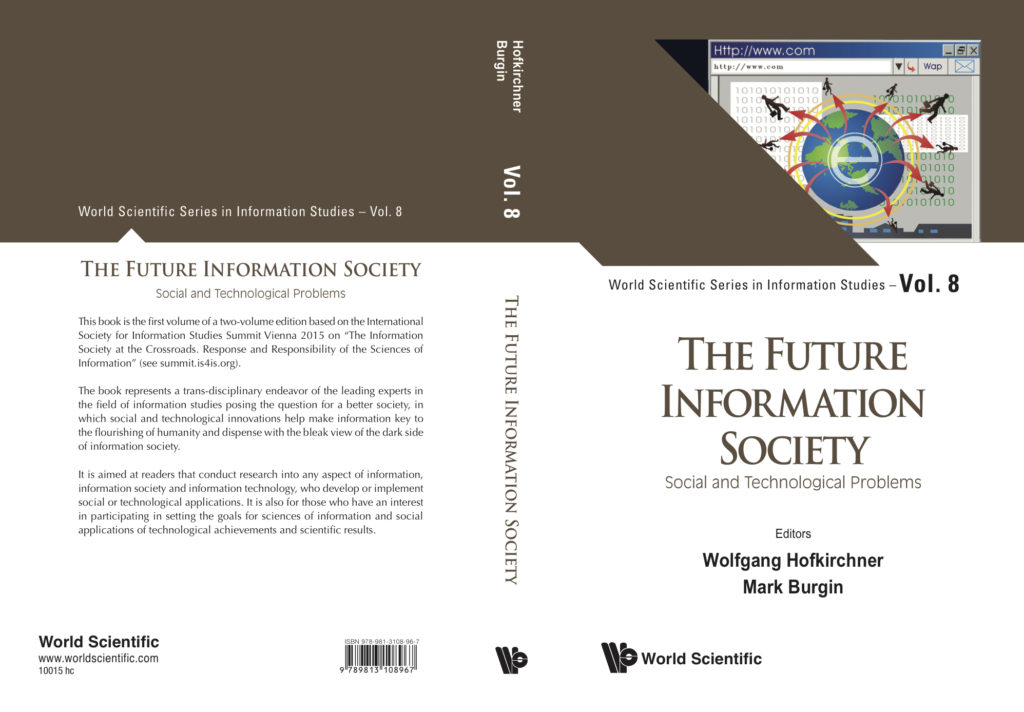 “The accelerated technological development of the modern society is not accompanied by an equally rapid growth in scientific insight, let alone foresight, into the impact of technology on the levels of society other than that of technological organization. […] The public use of the notion of “information society” has been reduced to denoting a society in which applications of modern ICTs are widely spread […]. That lag of science behind society and technology is particularly critical, since actual techno-social developments have been leading to aggravating ambiguities. […] more often than not, […] research and development are undertaken to meet short-sighted economic concerns, one-sided military and political pursuits, and self-centered cultural interests being an obstacle to thinking big and hindering the social development of society.”

This is the introduction to an edited volume that collects papers written in the aftermath of the International Society for Information Studies Summit Vienna 2015 supported by the Bertalanffy Center. The focus of the volume is on the interplay of social and technological problems in the information society. A first part called “From Nature to the Organization of Society” spans an evolutionary perspective, a second part lays emphasis on visionary “Designing the Future”, while a third part questions whether or not there is “Meaningful Technology?” in concrete fields of applications and how technologies can be devised that help overcome social frictions.

15 of 30 authors have some BCSSS affiliation. The majority of contributions prove a high affinity to systems.

The book can be ordered now. Chapters are available electronically.