The third meeting of the project “Systems Approaches to Information Ethics” was held in Vienna 13-17 November 2017.

Cristina Voinea, PhD student in philosophy from the University of Bucharest, working on Internet governance, was guest of the Center and participated in the meeting along with our current PhD scholars from the School of Humanities at the Jiaotong University, Xi’an, Liang Wang and Tianqi Wu, and with our most recently elected Fellow of the Bertalanffy Center, Annette Grathoff, besides the leaders of the project, Wolfgang Hofkirchner and Tomáš Sigmund. In addition, BCSSS Fellow Felix Tretter, Robert Jahn, Renate Quehenberger and Stefan Blachfellner contributed to the discussion.

The project started in January 2017. The meeting was supported by the University of Economics, Prague, the University of Bucharest, and the Bertalanffy Center. It is connected to the activities of the international “Emergent Systems, Information and Society” Group.

Tianqi Wu | A new perspective on existence and non-existence 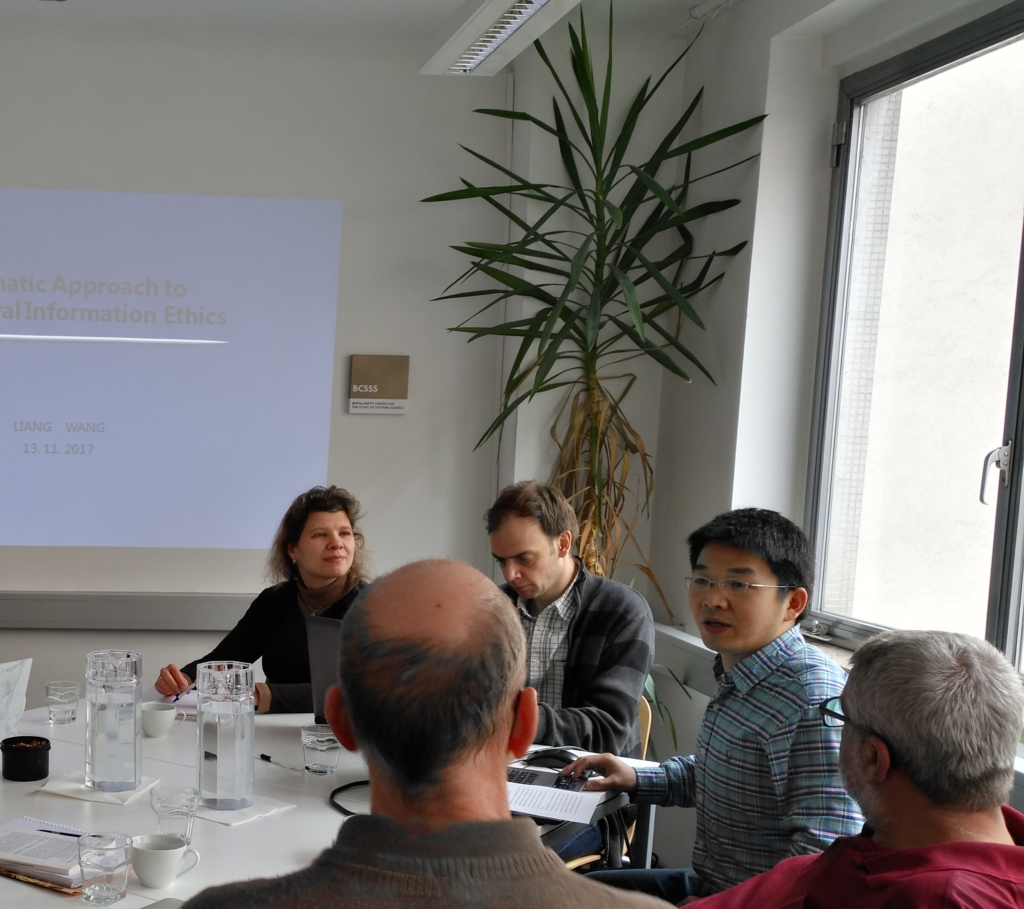 Cristina Voinea | The Internet as a labyrinth: a failed cognitive enhancement | Designing for conviviality (for a good society) 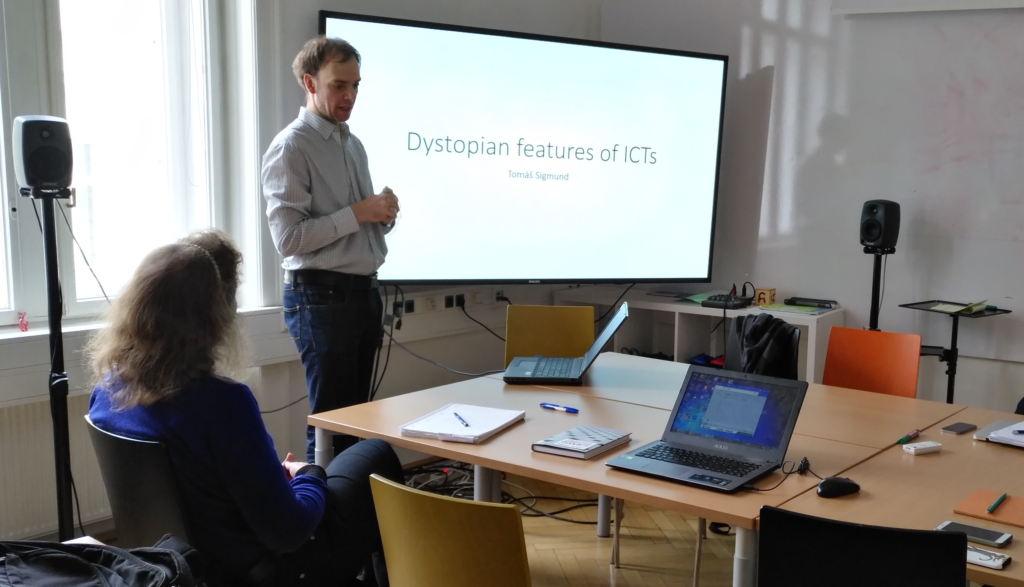