In plena and in 19 symposia and a PhD colloquium in five parallel tracks the discussion focussed on the self-understanding of a diverse field of systems thinking, cybernetic thinking, complexity thinking, network thinking and else and the reflection of aims, scope and tools of this multitude of approaches. This was attempted  by reflecting similarities as well as differences in the underlying, basic assumptions, on the one hand, and by assessing the impact of research based on these assumptions on society, on the other. The chair, Wolfgang Hofkirchner, laid out a framework for such a discourse (click here or on the picture below). 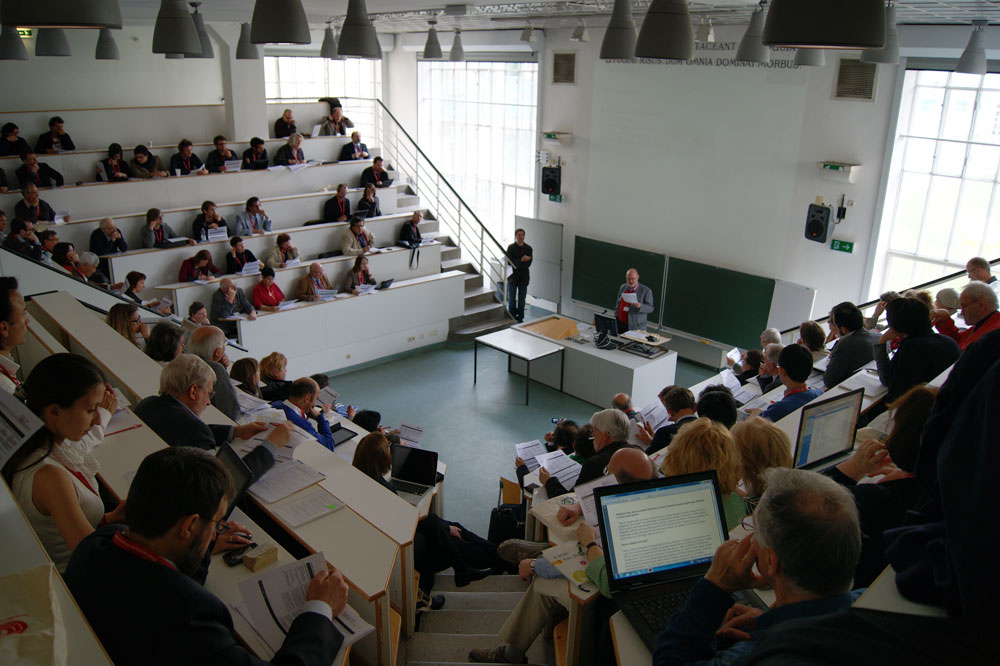 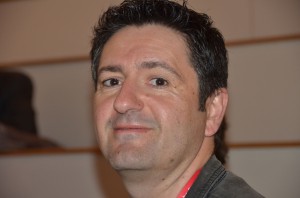 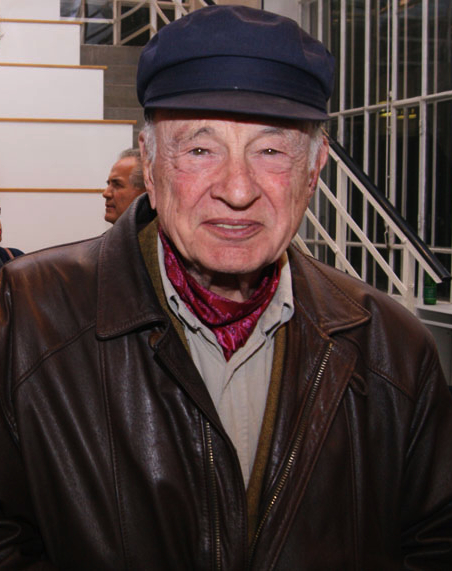 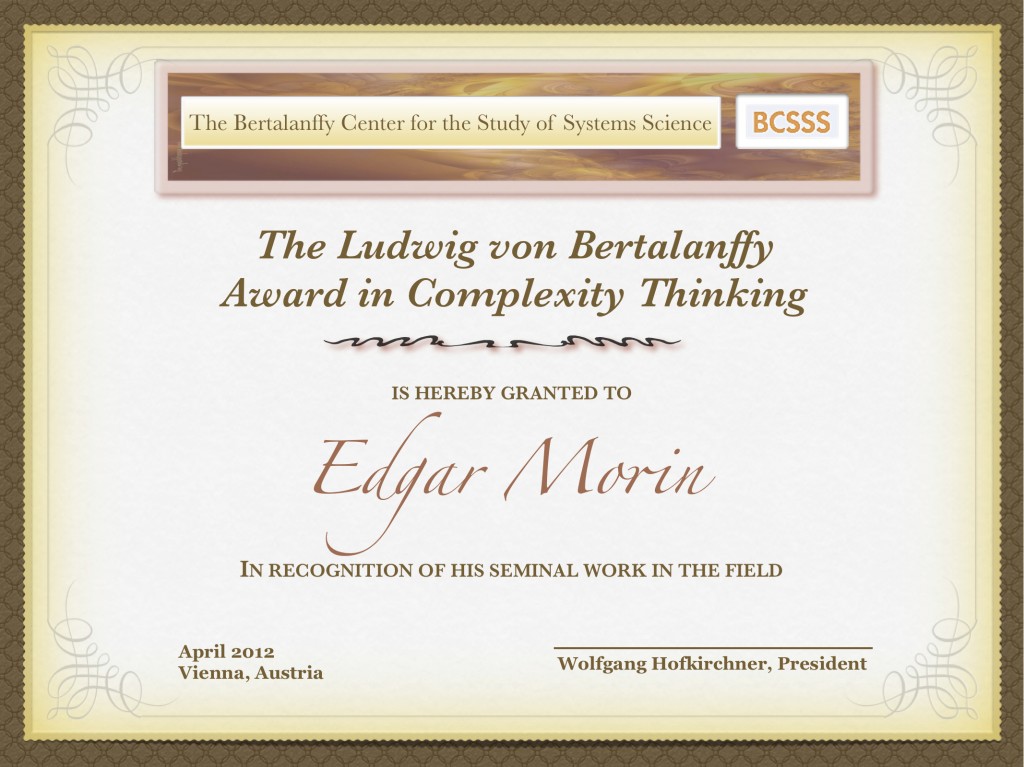 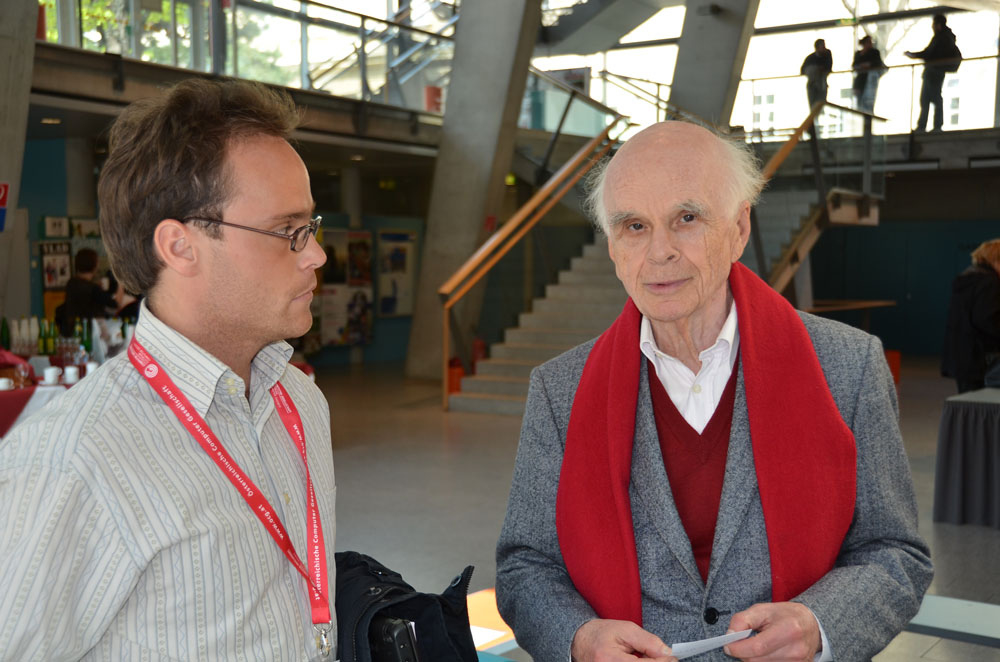 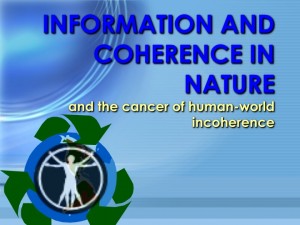 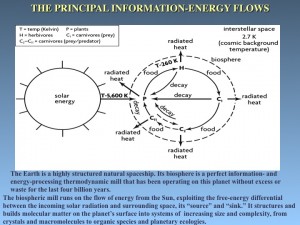 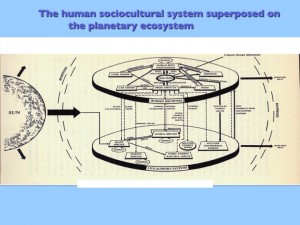 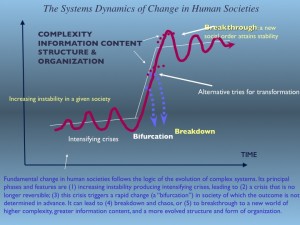 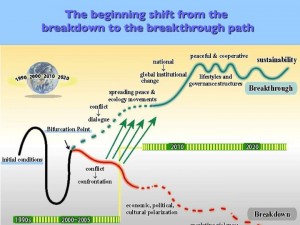 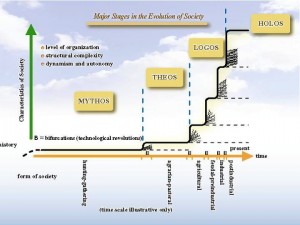 Péter Csermely, specialist in network theory, author of the book “Weak Links”, demonstrated that we can learn from biology. His working group at Semmelweis University in Budapest identified creative nodes in cellular networks. The adaptation potential of networks is optimal when the tradeoff between the effect of adaptation and the possibility of adaptation is well balanced (click here for the full video of his keynote). 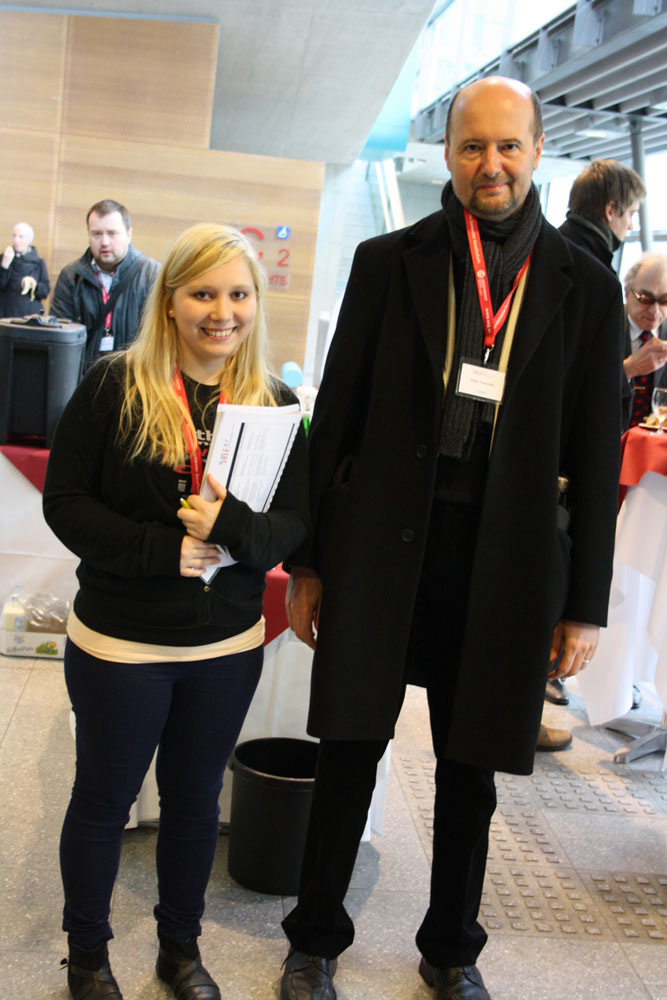 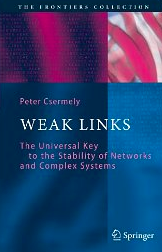 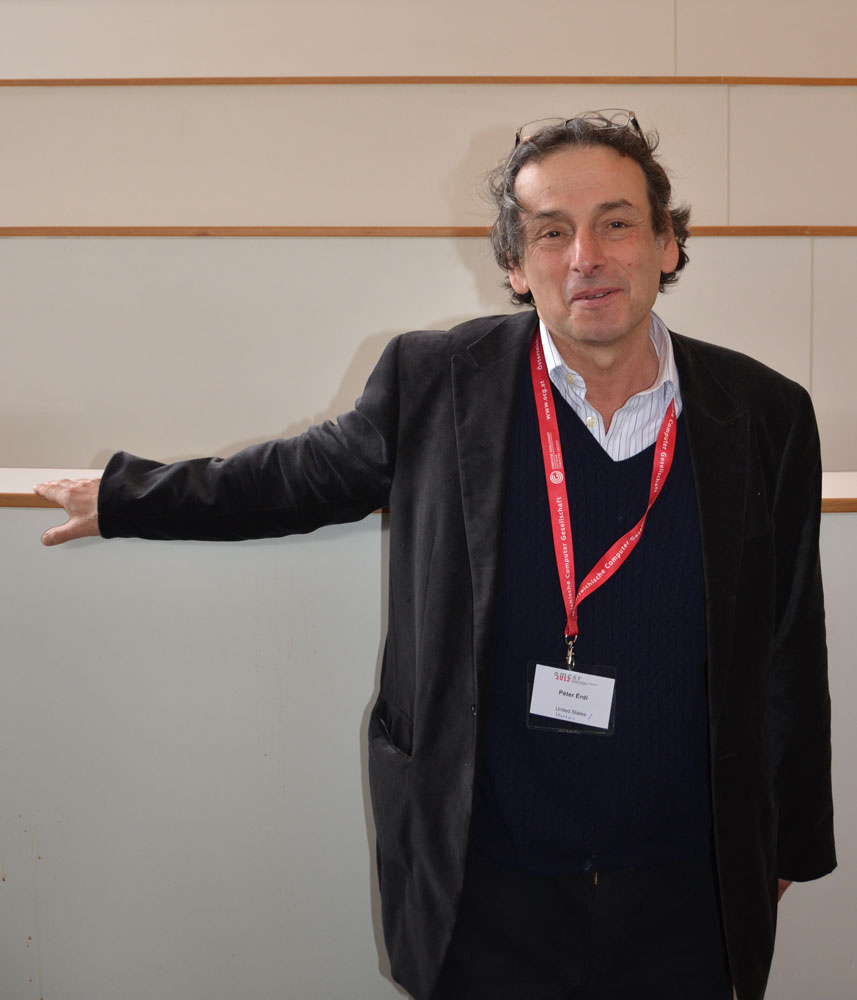 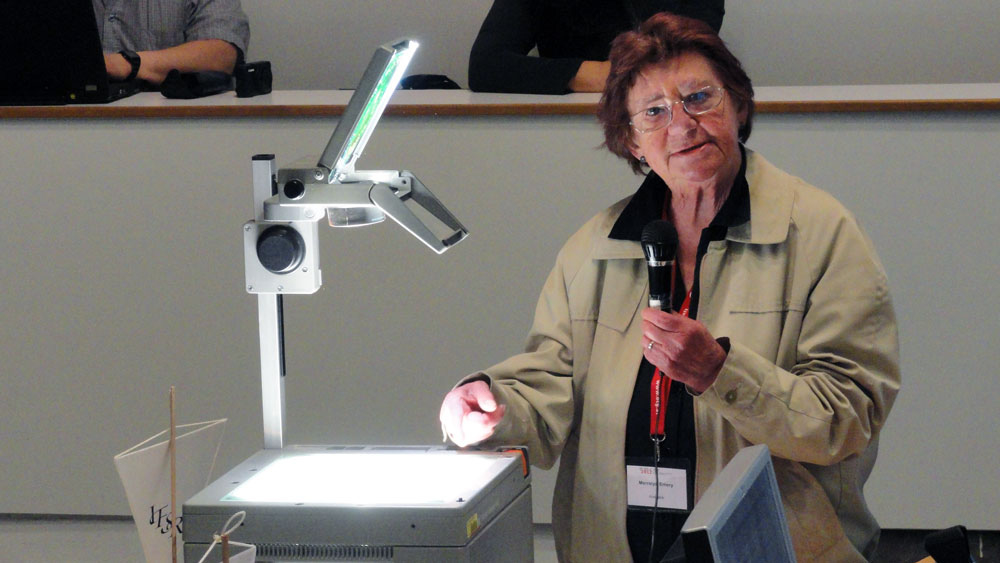 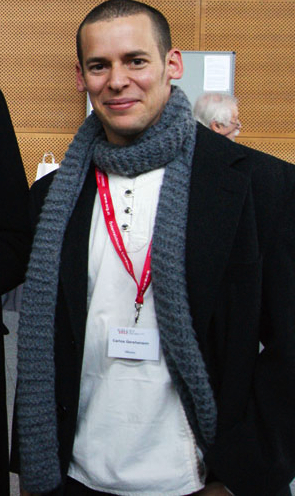 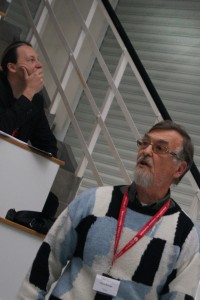 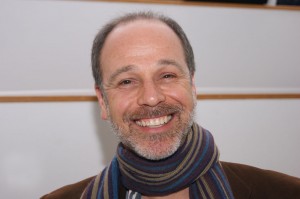 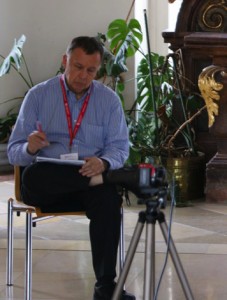 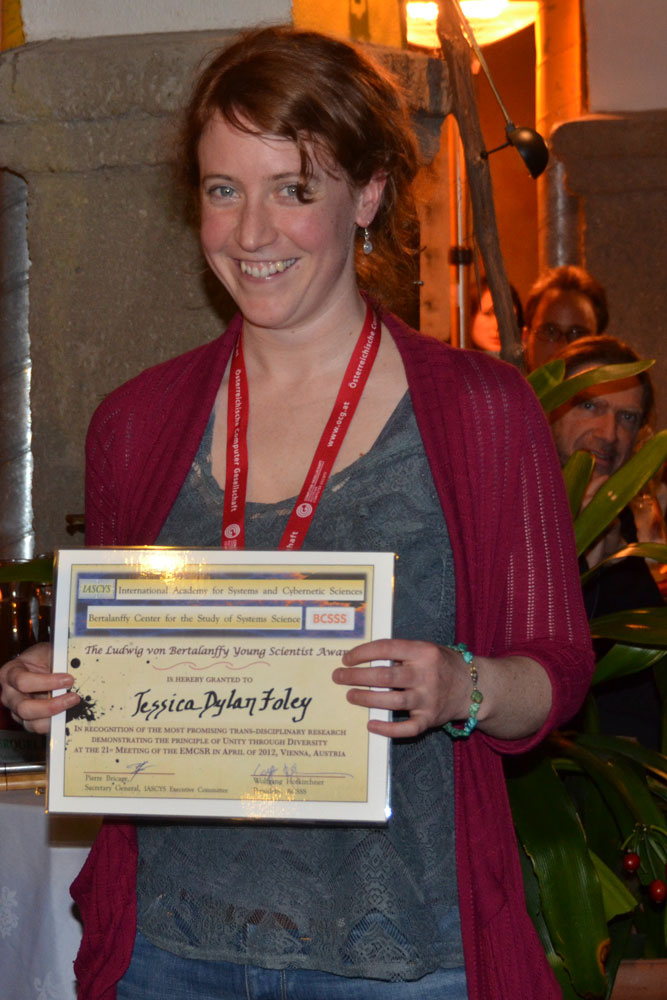 Every participant is encouraged to submit a full paper. Extended abstracts that were accepted for presentation shall be elaborated and reworked in the light of the discussion at the meeing. For the publication the Bertalanffy Center founds a new open access online journal for transdisciplinarity called “Systems. Connecting Matter, Life, Culture and Technology”. The editor-in-chief is Univ.Prof. Dr. Manfred Füllsack, professor for systems sciences at the University of Graz. Managing editors are Stefan Blachfellner and Robert Bichler. 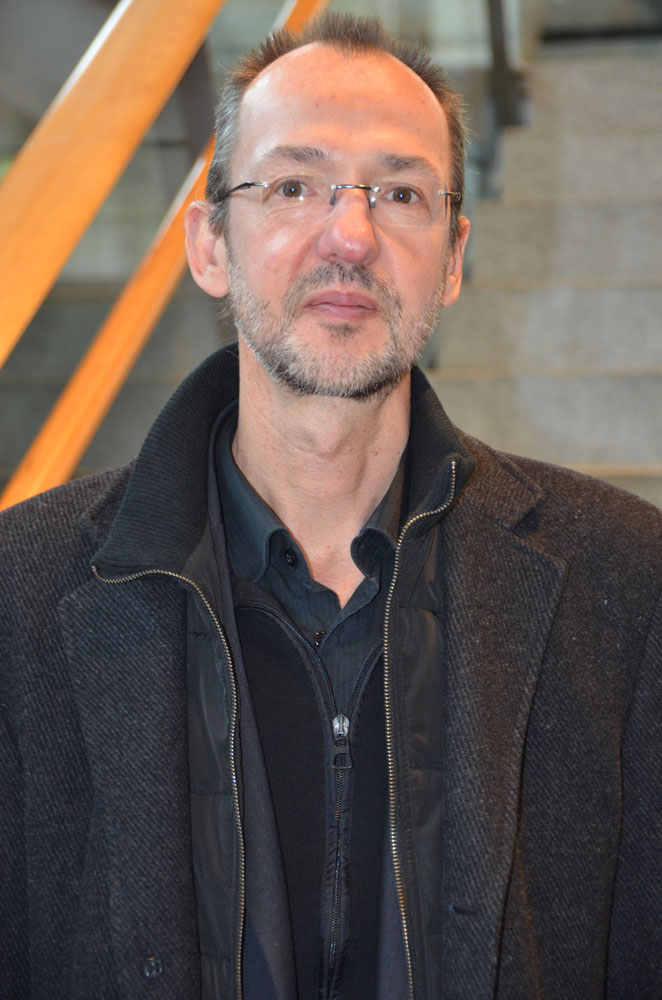 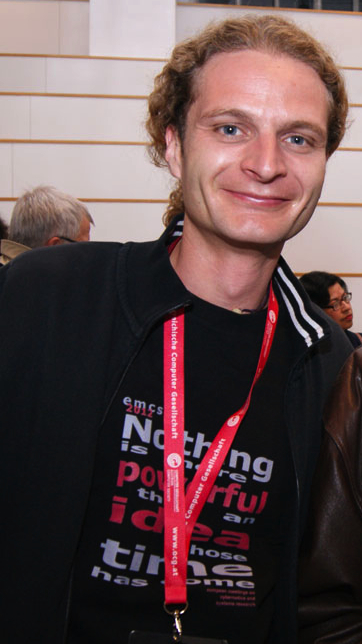 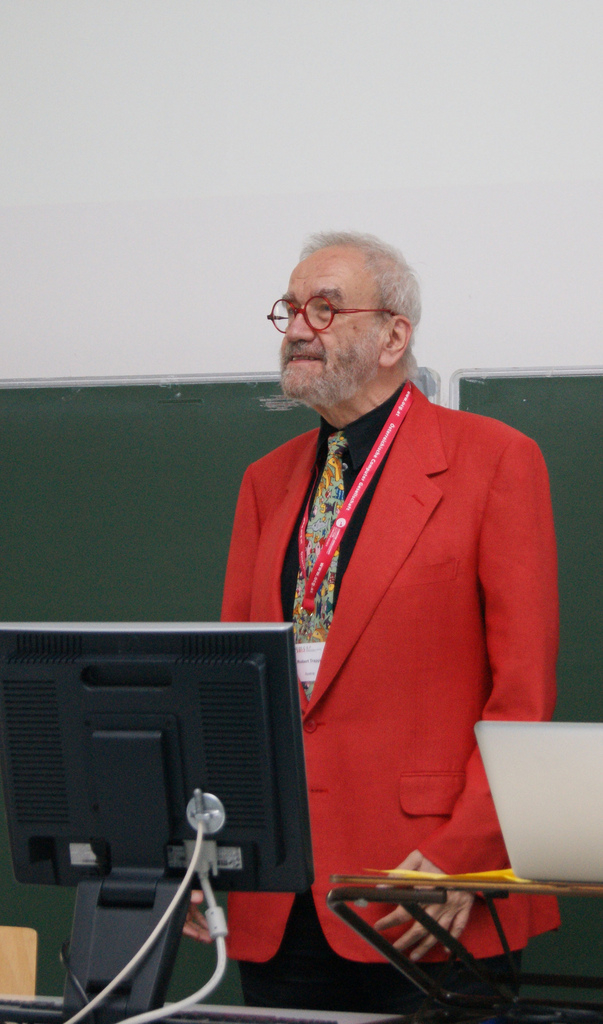 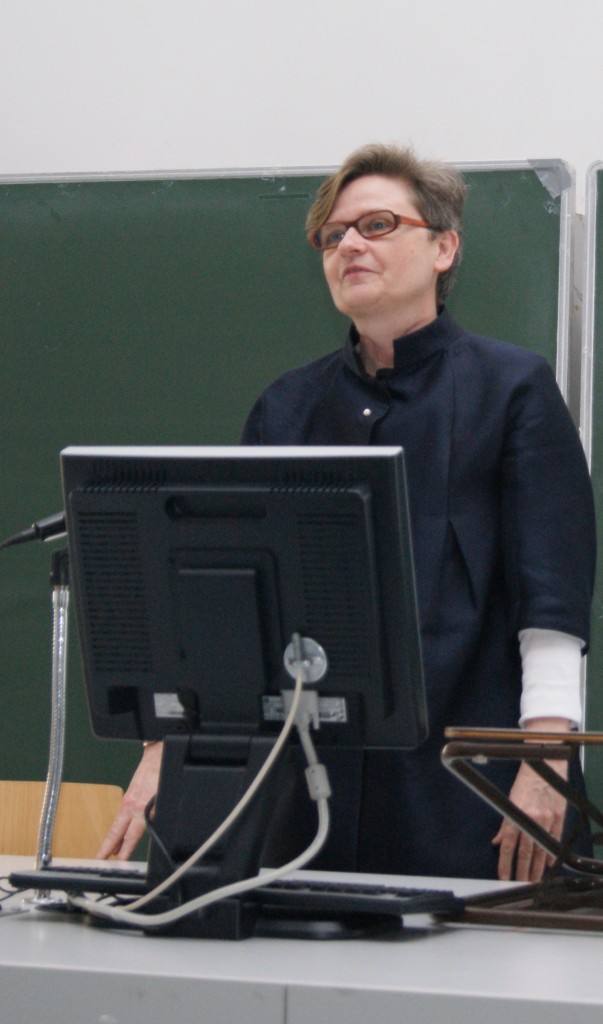 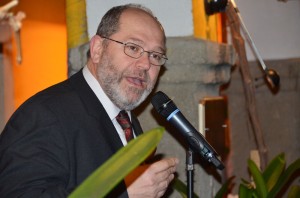